You are here:
Presentations/ConferencesTransit Research Program 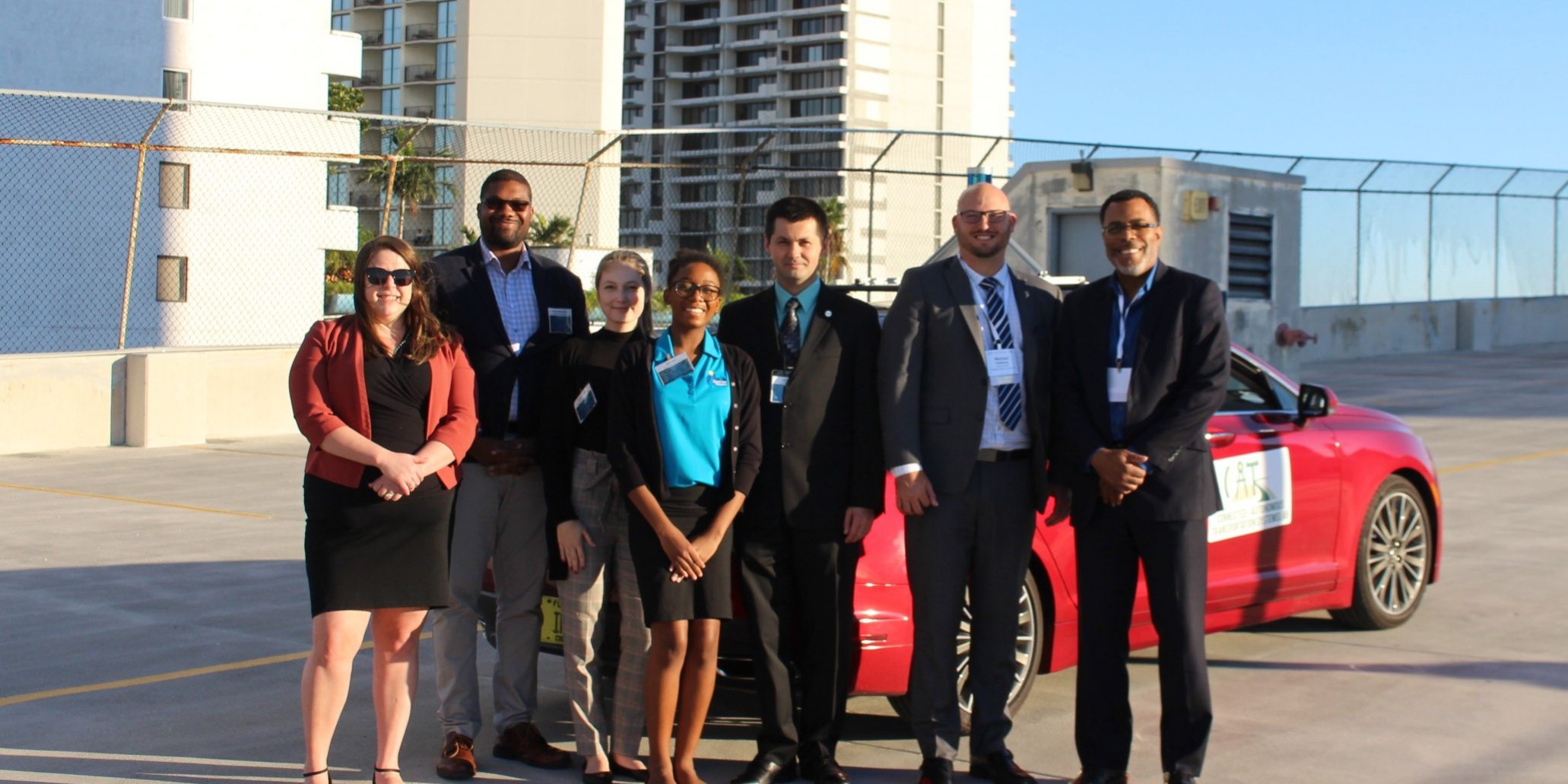 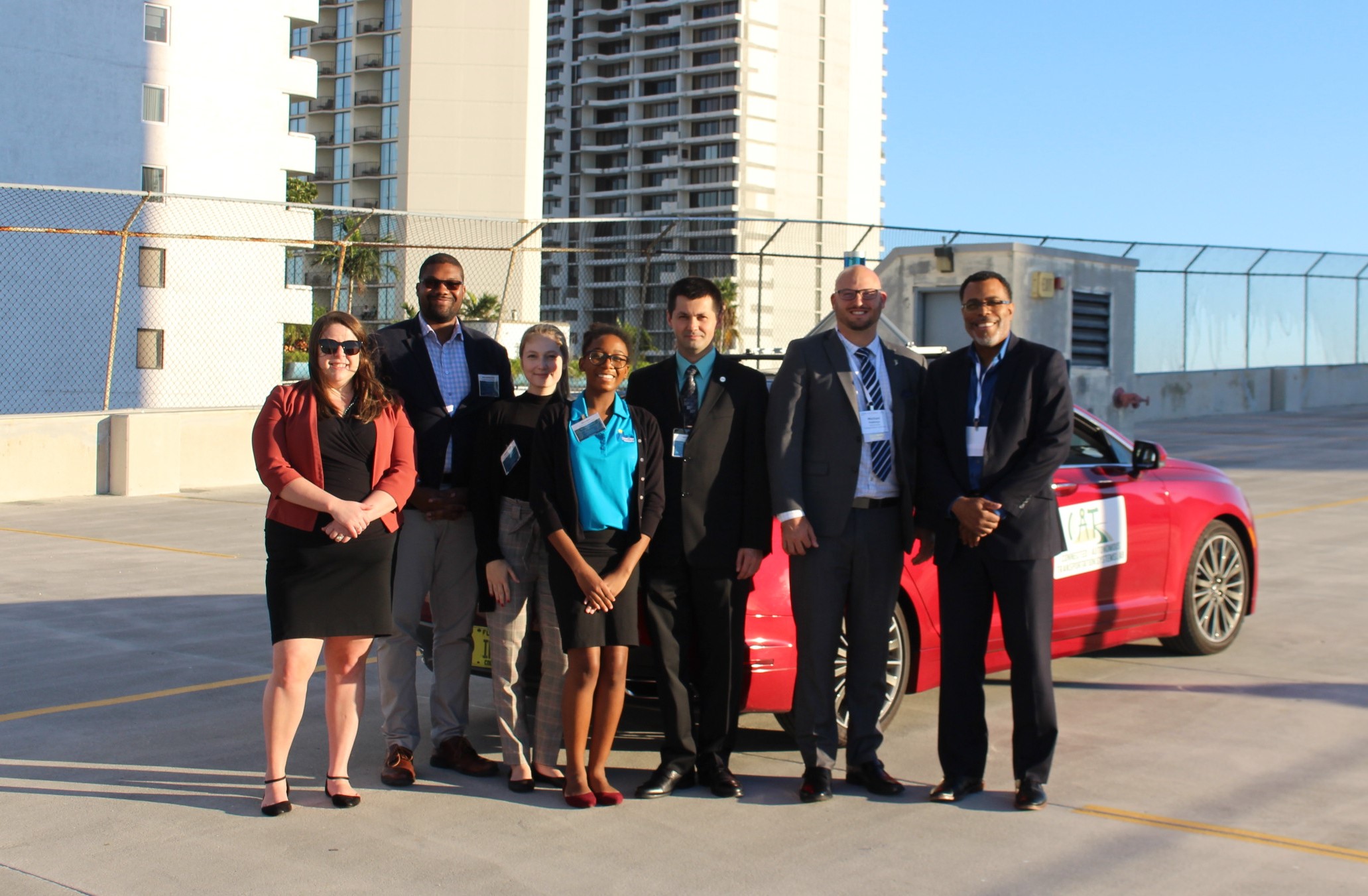 On November 20, the Tampa Bay Clean Cities Coalition partnered with the Southeast Florida Clean Cities Coalition in conjunction with the FAV Summit to host an information session for local, regional, and statewide stakeholders on planning for the advent of ACES technologies. Speakers from U.S. Department of Energy, Florida Atlantic University, City of Orlando, and Jacksonville Transportation Authority presented on the state of these emerging technologies and discussed the role of ACES in Florida’s transportation system.