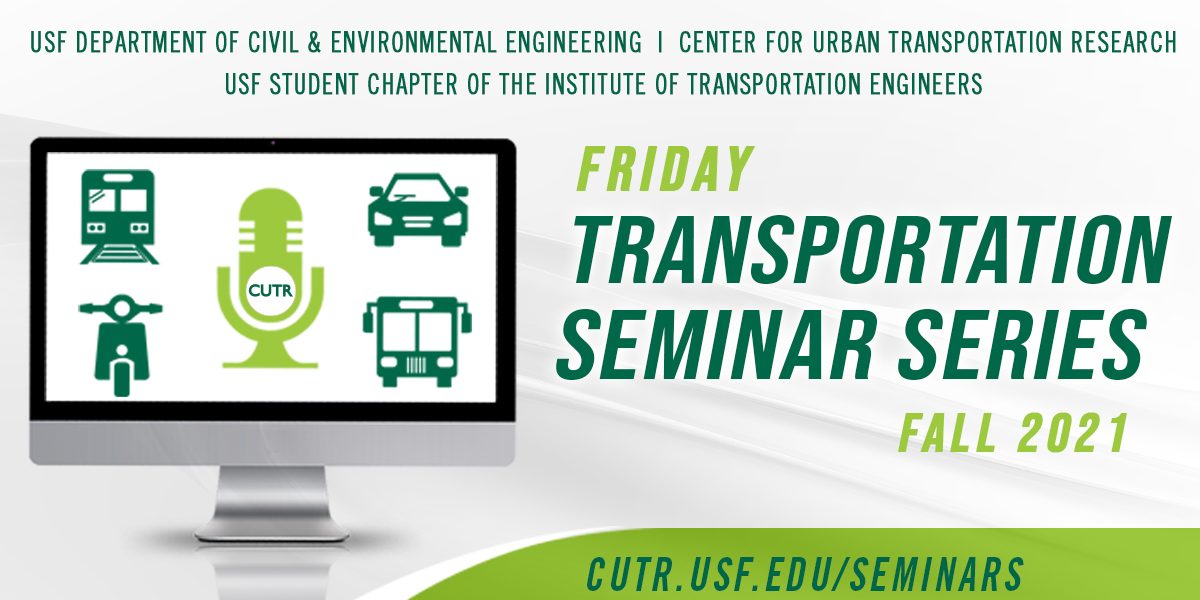 This talk investigates Lagrangian (mobile) control of traffic flow at local scale (vehicular level). The question of how self-driving vehicles will change traffic flow patterns is investigated. We describe approaches based on deep reinforcement learning presented in the context of enabling mixed-autonomy mobility. The talk explores the gradual and complex integration of automated vehicles into the existing traffic system. We present the potential impact of a small fraction of automated vehicles on low-level traffic flow dynamics, using novel techniques in model-free deep reinforcement learning, in which the automated vehicles act as mobile (Lagrangian) controllers to traffic flow. Illustrative examples will be presented in the context of a new open-source computational platform called FLOW, which integrates state-of-the-art microsimulation tools with deep-RL libraries on AWS EC2. Interesting behavior of mixed autonomy traffic will be revealed in the context of emergent behavior of traffic: https://flow-project.github.io/

Alexandre Bayen, Ph.D., is the Liao-Cho professor of Engineering at UC Berkeley; a professor of both Electrical Engineering and Computer Science and Civil and Environmental Engineering. He is currently the director of the Institute of Transportation Studies (ITS) and a faculty scientist in Mechanical Engineering at the Lawrence Berkeley National Laboratory (LBNL). He earned an engineering degree in applied mathematics from the Ecole Polytechnique, France, in 1998, the M.S. and Ph.D. in aeronautics and astronautics from Stanford University in 1999 and 2004, respectively. He was a visiting researcher at NASA Ames Research Center from 2000 to 2003. He also worked as the research director of the Autonomous Navigation Laboratory at the Laboratoire de Recherches Balistiques et Aerodynamiques, (Ministere de la Defense, Vernon, France), where he holds the rank of Major.

FTSS: Possibilities of User Exchanges of Transportation Supply in a Shared-Connected-Autonomous Future
04/26/2022

FTSS: How Many Are Too Many? Analyzing Dockless Bikesharing Systems with a Parsimonious Model
04/18/2022