You are here:
Florida Transportation Hall of Fame Inductees 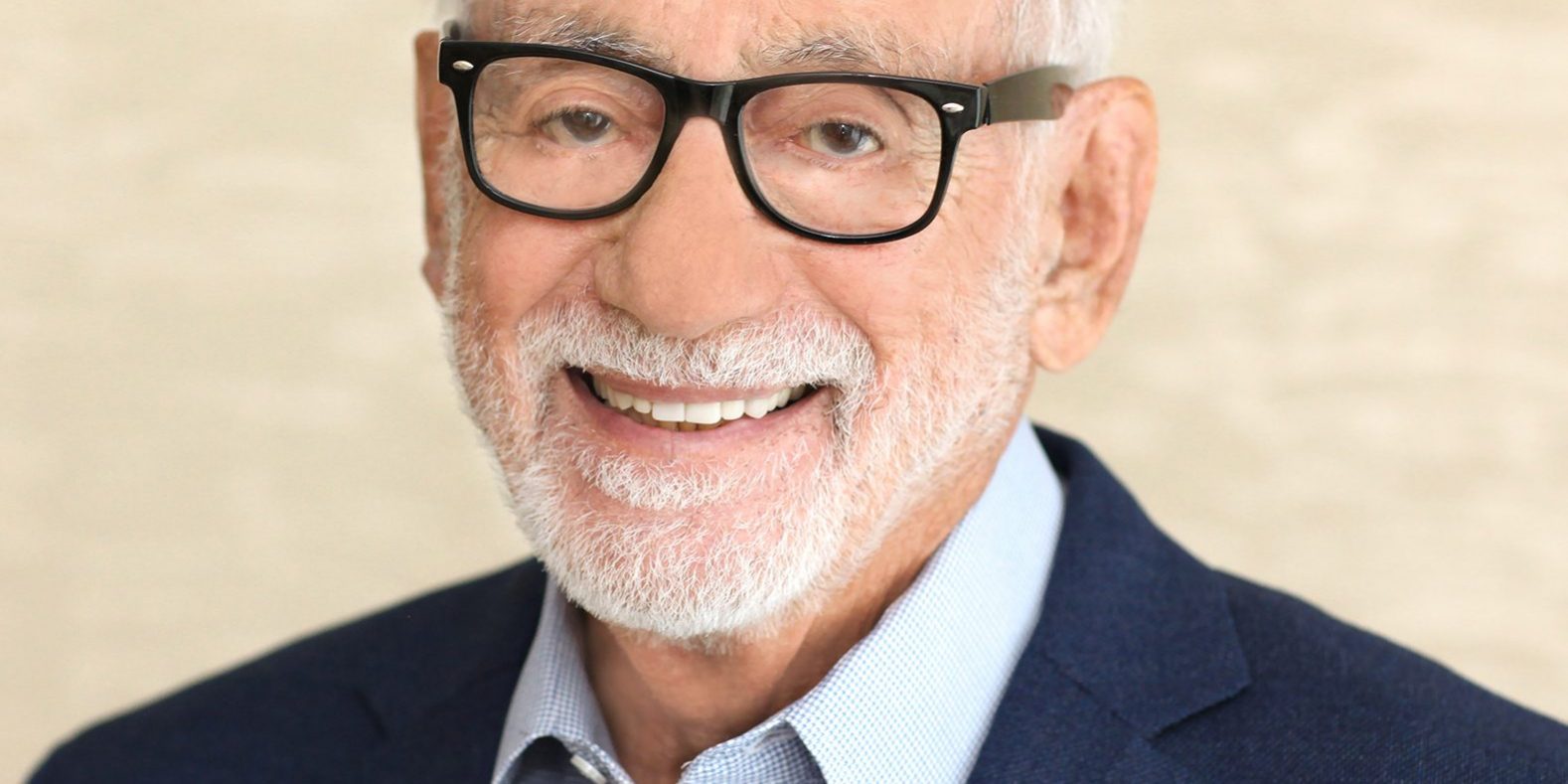 TAMPA, Fla. (Wednesday, May 26, 2021) – Sylvan (Sonny) Holtzman, a powerhouse with more than 60 years of service as a lawyer and public servant, has been selected as a Hall of Fame inductee by the Center for Urban Transportation Research.

Known throughout the state of Florida for his dedication to the transportation industry, Holtzman has served in numerous volunteer roles for decades.

“I had the fortunate opportunity to interact with Sonny Holtzman many years ago at numerous events, including his active involvement with TEAM-FL,” said Secretary of the Florida Department of Transportation (FDOT) Kevin J. Thibault. “Each and every time I found that his passion for providing an efficient transportation system was important to him, and he realized that it would take effective partnerships to make that happen. This recognition captures that career-spanning passion and is truly a capstone to a successful partnership.”

Holtzman was the founding chairman of the Miami-Dade Expressway Authority and served as chairman for six consecutive terms. In 2012, Holtzman was appointed to the United States Department of Transportation’s Intelligent Transportation Systems Program Advisory Committee.  He also served as Chairman of the Transportation and Expressway Membership of Florida (TEAMFL), and is on its board of directors representing the corporate and private sector members of the organization. He has frequently spoken on innovations in violation enforcement before the IBTTA (International Bridge, Tunnel and Turnpike Association).

Holtzman also served as chairman of the Florida Pari-mutuel Commission, chairman of Gov. Chiles’ transition Governance Committee and co-chairman of the Governor’s second-term inaugural committee. Currently, Holtzman serves on the CUTR Advisory Board.

Holtzman also served on the Board of Directors for a Miami community bank for over 25 years and acted as Honorary Counsel for the Republic of Panama in Miami for 10 years.

“Sonny’s commitment to and ceaseless support of Florida’s transportation initiatives and those of his beloved home community, Miami-Dade County, are evident in the many roles he has played through his years of service,” said Lisa Staes, associate director of the Center for Urban Transportation Research. “We are especially proud that Sonny is an active member of CUTR’s Advisory Board and are grateful for his support and assistance.  Sonny is respected and loved by those who know him and the many of us who have the privilege of working alongside him.  Congratulations Sonny!”

After obtaining his business administration degree from the University of Pittsburgh, Holtzman joined the United States Army and was awarded the Korean War Service Medal. He subsequently earned his law degree at the University of Miami while serving as Editor-in-Chief of the Miami Law Review.

“When I think of selfless leadership in Florida transportation over the past 25 years, Sonny is among the standouts. His dedication to and steady hand within the toll industry, from MDX to TEAMFL, has led to improved mobility for people and freight throughout Florida and beyond,” said Kimberlee DeBosier, director of operations at WGI.

Sonny Holtzman currently resides in Miami, Florida. Married to his wife Lani for 41 years, they are parents to 5 children and have 11 grandchildren.

Sonny will be inducted to the Florida Transportation Hall of Fame on Tuesday, November 9, 2021 at the 2021 CUTR Transportation Achievement Awards at the University of South Florida USF Marshall Center. For more information, please visit https://www.cutr.usf.edu/2021awards