You are here:
Transportation Demand Management 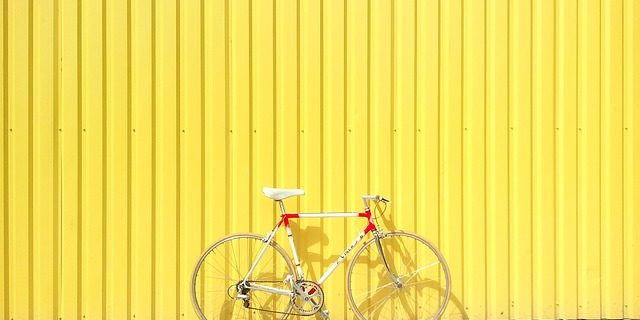 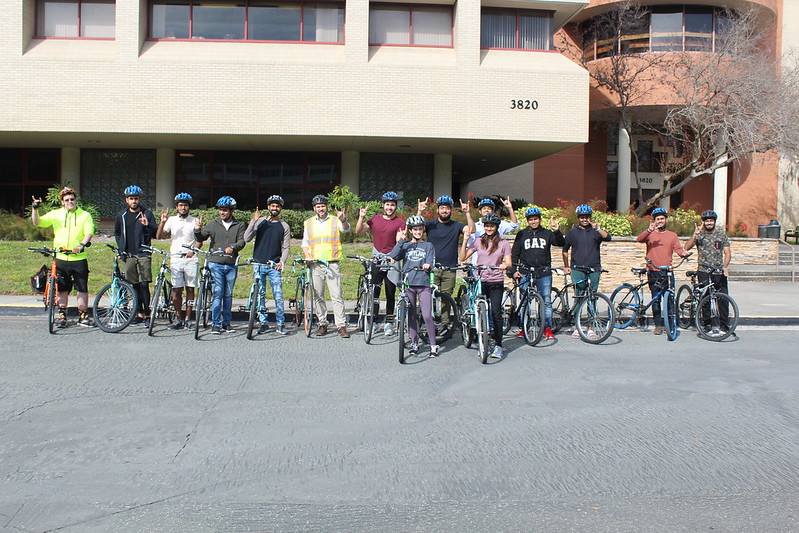 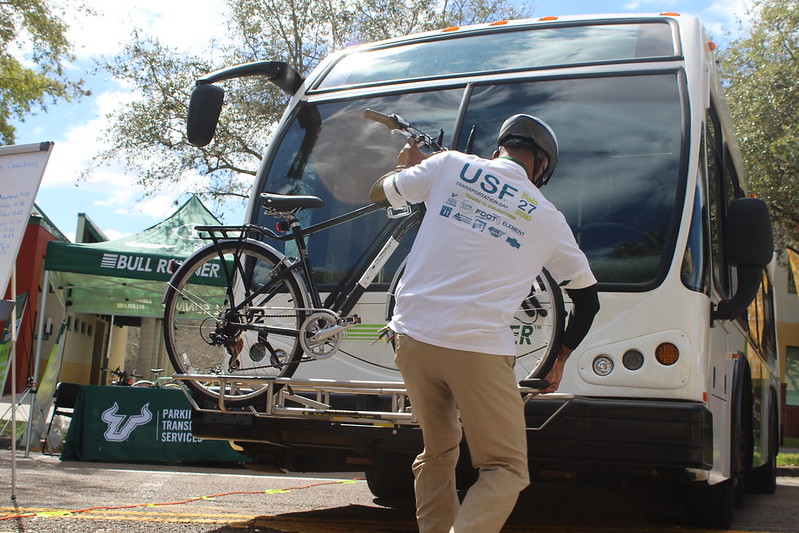 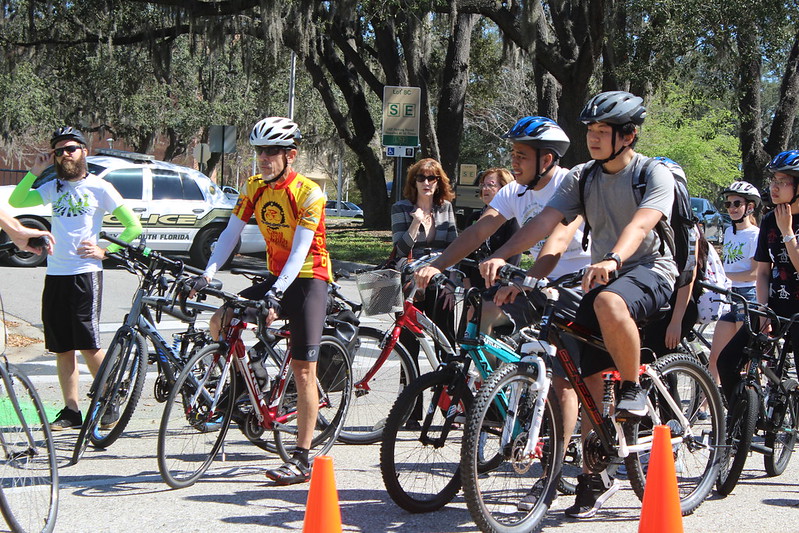 The University of South Florida (USF) Tampa campus has been recognized as a Silver-Level Bicycle Friendly University with an award from the League of American Bicyclists, the premier grassroots advocacy organization encouraging better bicycling and protecting the right of people who bike. The award recognizes USF’s achievement in promoting and enabling safe, accessible bicycling on campus. USF St. Petersburg campus was previously awarded the BFU Bronze designation in 2017 and will reapply for a designation renewal later this year.

The campus increased infrastructure for safe and accessible bicycling. The USF Tampa campus installed bicycle racks to serve almost every building on campus and new buildings provide bicycle parking in pursuit of LEED building standards. There are several bicycle repair and air pump stations on the campus to allow students to safely reach their destinations.

In addition to physical facilities, USF emphasizes outreach and education about bicycling. Courses include BikeSmart educational presentations, Traffic Skills 101 classes, an annual USF Transportation Day event on campus, and helmet fittings and bike light attachments provided on request throughout the year. The University Police Department assists with safe bicycling on campus with many of the officers qualified as trained League Cycling Instructors. USF Campus Recreation also ensures access to bicycles by the students, staff, and faculty, through its “Borrow Our Bikes” program.

“It is so energizing to have the University of South Florida among our cohort of 212 Bicycle Friendly Universities across the country,” said Bill Nesper, Executive Director of the League of American Bicyclists. “These colleges and universities are leading by building healthy environments where people can safely get around while improving the well-being of their community by enabling access to sustainable transportation options.”

“We are honored to be recognized as a Silver-Level Bicycle Friendly University once again.  We take the safety and comfort of bicyclists on the USF campus seriously and strive to adhere to the Complete Streets principles as our campus grows,” said Christopher Duffy, Interim Vice President, Administrative Services.

The Silver-Level designation was previously awarded in 2016, and the current designation will be evaluated again in 2024.

For more information about the National League of American Bicyclists, please visit https://www.bikeleague.org/