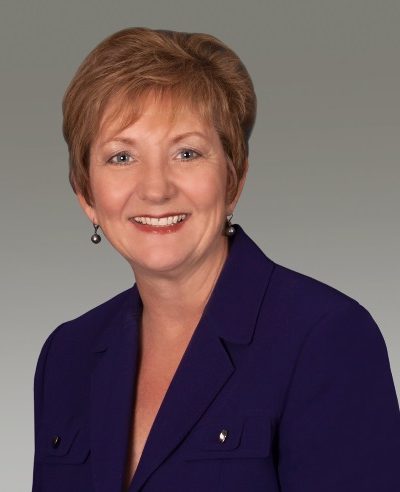 Kim DeBosier is a licensed professional civil engineer. In a field somewhat non-traditional for women, Ms. DeBosier was the first female engineer in each of the offices in which she worked. In 1995, she and two colleagues formed Bayside Engineering, Inc., a women-owned consulting civil engineering and surveying firm. Ms. DeBosier served as its President until Bayside was purchased by a Maryland-based firm in January of 2016. Kim started her dream job at WGI, a national multi-discipline planning, engineering, and geospatial services firm, in March of 2019 as Director of Project Excellence and was recently promoted to Director of Operations. Ms. DeBosier was named Engineer of the Year by the Florida Engineering Society in 2005, the first woman to receive that recognition. She also received the Governor A.W. Gilchrist Award for Service to the Profession and, in 2017, the USF College of Engineering Dean’s Distinguished Service Award. Ms. DeBosier serves on the Board of the Tampa Bay Chamber, where she currently co-chairs the Public Policy Council, the Advisory Board of the Center for Urban Transportation Research at the University of South Florida, and MacDonald Training Center. She is a former president of ACEC (American Council of Engineering Companies) of Florida – again, the first and, to date, the only woman to serve in that leadership role, is an ACEC Fellow. She recently completed a five-year term as the Florida National Director for ACEC and six years on the Hillsborough County Commission on the Status of Women. She also served for four years as the Board Chair for the Tampa-Hillsborough Expressway Authority and as a member of the Hillsborough County Metropolitan Planning Organization. Ms. DeBosier received her Bachelor of Science in Engineering from the Honors College of Michigan State University and a Master of Business Administration from Louisiana State University.