TAMPA, Fla. (July 10, 2019) – Ysela Llort, who during more than three decades of transportation leadership has guided modern transit solutions in complex metropolitan areas, will be inducted into the Florida Transportation Hall of Fame for 2019 and will be the first woman to receive the honor, Florida Transportation Commissioner Teresa Sarnoff announced today.

Llort, who leads the Miami multimodal transportation firm Renaissance Planning, will be honored at the annual Center for Urban Transportation Research (CUTR) Transportation Achievement Awards event on Thursday, November 7, 2019, at the University of South Florida Marshall Student Center, Tampa Campus. Llort serves as the chair of the CUTR Advisory Board. 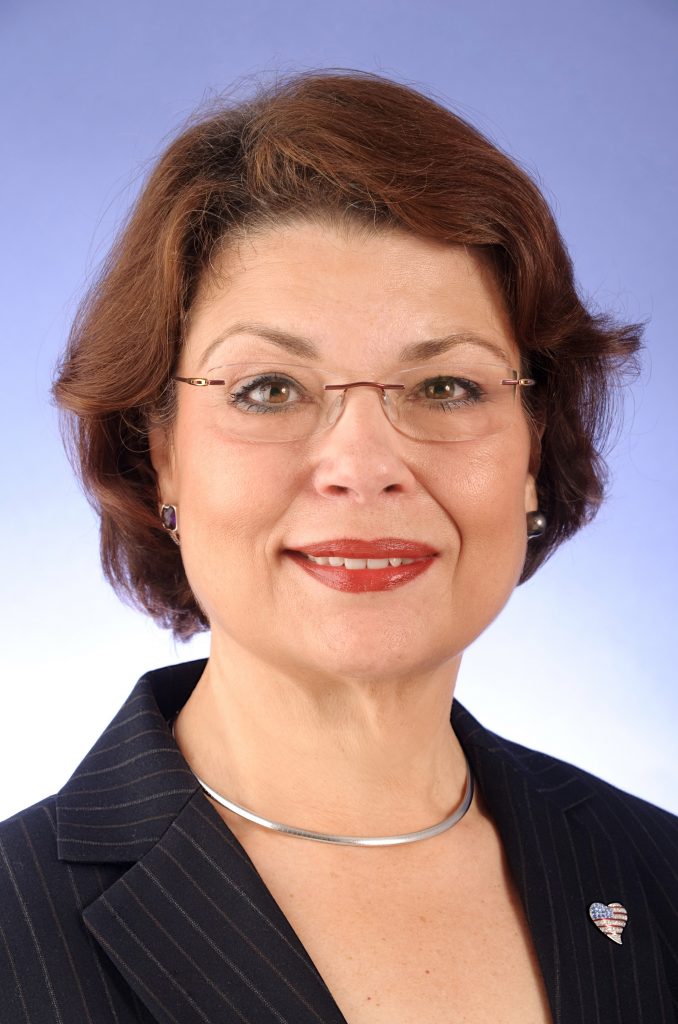 “Ysela is not only knowledgeable of transportation issues, but she is also genuinely concerned about the communities she affects in her decision-making,” said Dr. Robert L. Bertini, director of CUTR and the National Institute for Congestion Research. “Ysela is an asset to the state of Florida, and we are thrilled to honor her with this distinction.”

Renaissance Planning is well known nationally for its innovative approaches to problem solving. She leads the Miami office where she directs business development activities and serves as Principal in Charge on several Florida Department of Transportation (FDOT) and local government contracts. Her work has focused on providing technical assistance in compliance, grant management and implementation support to agencies receiving Federal Transit Administration (FTA) funding.

Prior to joining Renaissance, Llort was responsible for the Miami Metrorail extension to Miami International Airport from 2011-2015 as the Miami-Dade Transit Director. The metro’s Orange Line connected to Miami International Airport and restored the community’s relationship with transit. In 2015, Llort was honored with the “Celebrating Women Who Move the Nation” award from the Conference of Minority Transportation Officials (COMTO). Llort was also recognized by Cien Latinos/Hispano’s de Miami-Dade for her tireless efforts in the state of Florida.

Llort also acted as the Florida Department of Transportation’s Assistant Secretary for Intermodal Systems Development. Llort established direction for planning and program development, and collaborated with community members and elected officials to find equitable and innovative solutions for transportation and planning issues.

“It is a great honor to become the first woman inducted into the Transportation Hall of Fame,” said Llort. “It has been a greater honor to serve the wonderful communities in Florida, especially the Miami-Dade region.”

Llort said she is most proud of her work in developing the state’s Strategic Intermodal System (SIS), Efficient Transportation Decision Making (ETDM) process, the Port of Miami tunnel, the north terminal at Miami International Airport, the Orange Line extension of the Metrorail, developing effective working groups within organizations, and engaging communities towards finding and implementing sound solutions.

“Nothing achieved in my long and interesting career has been done by me— it has all been a product of the hard work and dedication of wonderful and committed teams of professionals. I have been privileged to work with these great folks,” Llort said.