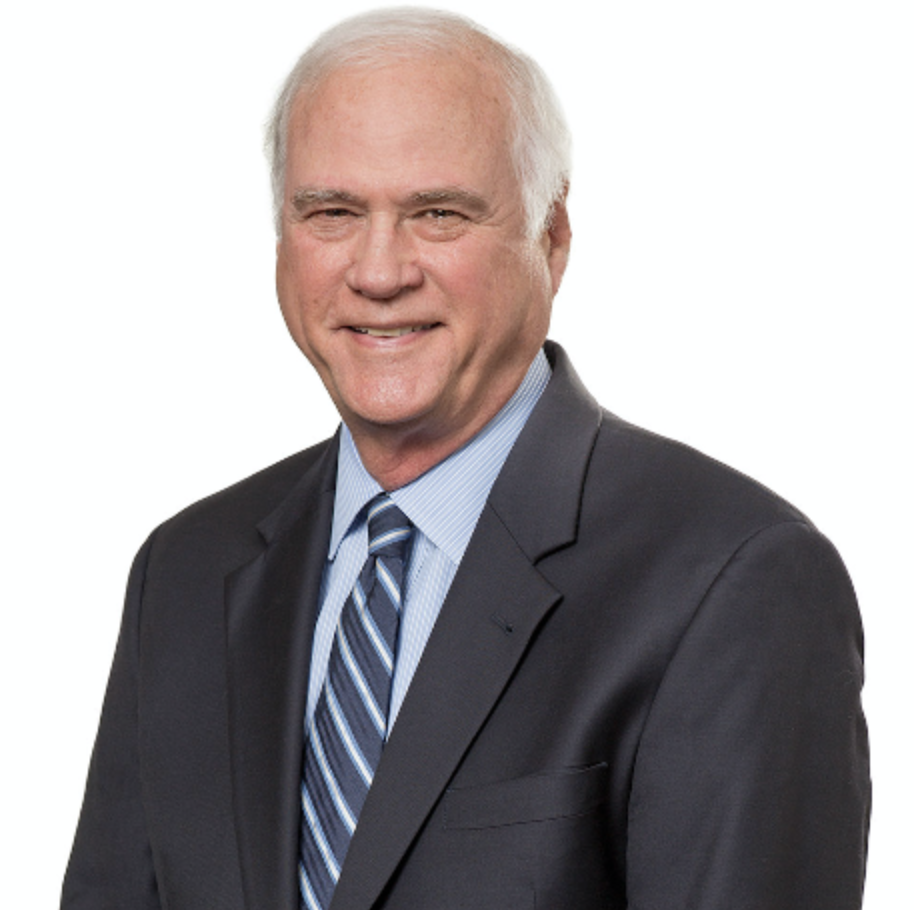 He also supervised the successful refinancing of all outstanding debt, the issuance of new project financing, and the structuring of escrows to help make the Authority more efficient, creating significant savings. In 1997, he co-founded the Transportation and Expressway Authority Membership of Florida (TEAMFL), an organization consisting of all the toll agencies in Florida, intended to help in the exchange of information about the toll industry in the state. The group consists of more than 250 corporate statewide members, which consists of 1,500 individuals and nine state agencies.